"Charita helped me develop my voice and my rhythm for communicating my message at an important time in my career. She listened and created a plan that worked for me. She was always a step ahead, and I always felt prepared, with her coaching I was never caught off-guard by the media. She taught me how to own my story in a responsible way." 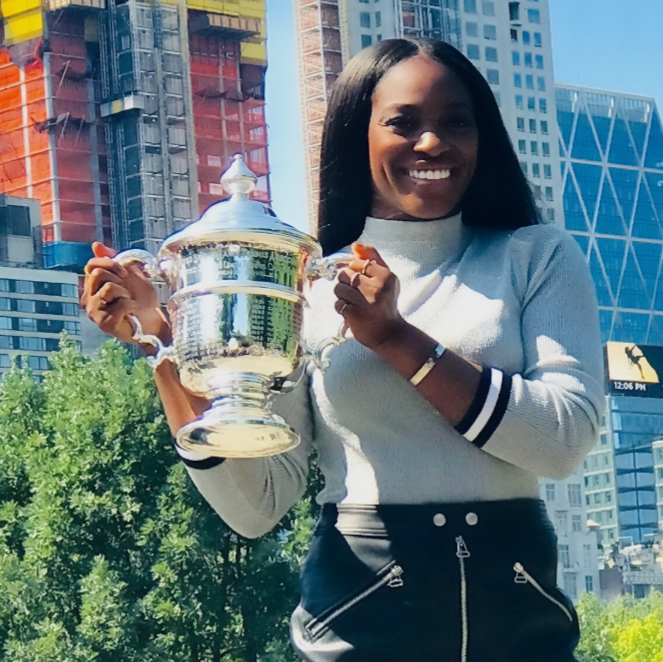 "Charita’s voice coaching services were very helpful. She was able to drastically improve my voice in just a few sessions. Before the sessions, I didn’t feel confident in my voice or know how to use it properly as a reporter. Charita fixed my tone and taught me how I could use my voice as a tool to maximize my story telling. Now I feel more confident in my voice not only when I’m on air working but also in my regular life conversations. Her method of teaching was very clear and also personalized to me."

"Charita is the person who will get you started, and then she will help you finish the plan. We all need that - somebody to walk us through what we want to do. "

"As a former professional athlete, I’ve seen a lot of different leadership styles. Her leadership is extremely effective and efficient. Charita, you’ve changed my life significantly. Thank you so much for taking the idea for the podcast (and the company) and bringing it, literally, into reality." 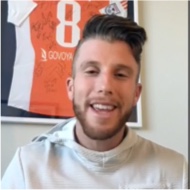 "Charita was instrumental in helping me launch my career. She helped me articulate and visualize my goals -- and create an action plan to help me achieve them. Always a sound source of advice and professional wisdom, her calm, measured demeanor matched with her unparalleled love of innovation and ability to harness change -- have made her a powerful source of guidance and inspiration in my own career."

"I sought out Charita to help me build a strategy and her impact was immediate. The reason we worked so well together, Charita has the ability to listen, then layout a clear innovative strategy to help the customers not only meet but exceed their goals."

"I found myself in a bit of a bind. I was playing in Sweden, a reporter asked me about the election and me not thinking was playing around about 48-hours later, TMZ had published an article about me saying a soccer player is not coming home because she doesn’t agree with Trump. Charita Johnson who out of the kindness of her heart called me and not even an hour later I had not only talked to TMZ and told the story of how I was taken out of context. I also had done my own video of what Charita told me to say to my fans, what it really meant to me. She allowed me to get my thoughts in process and she didn’t charge me a penny!

She has worked at ESPN for a long time and worked with athletes and for me she was my knight in shining armor. She took this huge thing which got me stressed out, scared and I didn’t know what to do...and I was coming home in a week. In a matter of 10-15 minutes she had calmed me down, allowed me to put my thoughts on paper, told me some things I could say and how the media would take it and how I should say it. And then, after that it was done! I couldn’t have done it without Charita."

"It was all about the presentation and how to approach the higher ups, and she was very key, and she also helped me develop my brand."